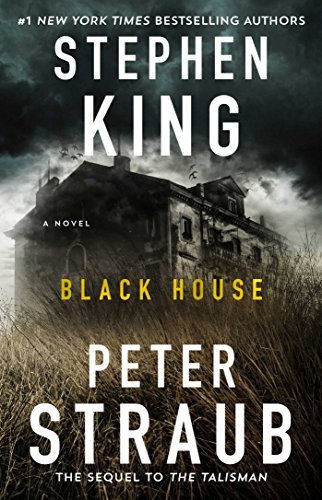 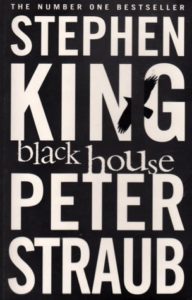 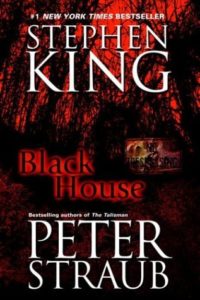 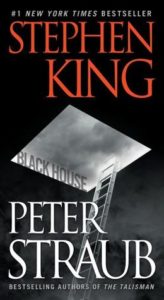 Jack used to be a coppice-man and he is now settling into a new home in Wisconsin. He has been having strange dreams, no Speedy or flipping over for many years now he is trying to deal with the present.
Jack is eventually forced out of retirement as a Coppiceman on trail of the Fisherman, flipping over again but to where? What does Speedy and black crow feathers have to do with the case? This is an engrossing page-turner written in a more faster momentum than The Talisman I am loving the adult Jack! Plot is good, characters great this sequel is a dark tale.
The Fisherman is baiting on Jack Sawyer, who alone has seen the territories, the territories and all they contain are involved somehow in theses wretched crimes, and he has been thrust into a drama of enoous consequence he cannot possibly grasp right now . The Tower , The Beam!
Jack meets, the mother of the murdered boy, Judy. She is in a mental institute straight away he finds himself attracted to her beauty and persona, then she speaks of Faraway land where they have Jackrabbits the sizes of kangaroos the same place Jack has flipped to recently and now she entrusts him on a search for her son she says he is there in the Faraway Alive! Great stuff highly recommend to read after The Talisman and before The Dark Tower series.

Will he catch The Fisherman?

Save the boy and survive in The Territories?

What fate lies for all?

Reviewed by Lou Pendergrast on 23 August 2011