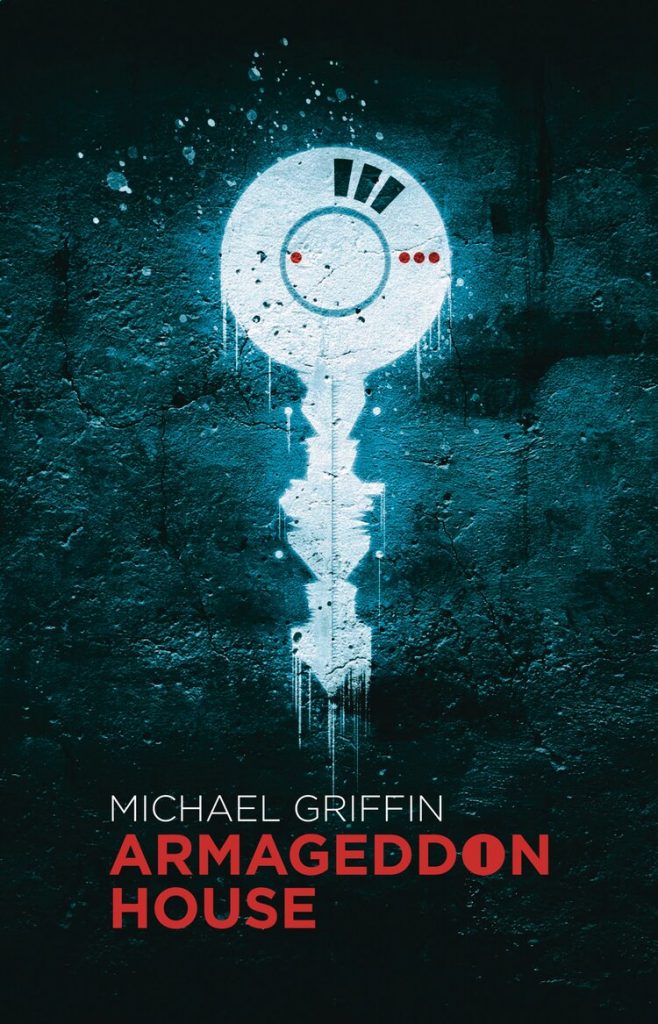 Utopia. Four people living together deep underground in a subterranean facility. All their needs provided for. Food, water, medicine. A swimming pool; a gym; a bar. Except none of them can recall exactly how they came to be there, or what they are supposed to do. Dystopia. Where are the others? There must have been others. It’s a huge facility, after all. It must be some sort of experiment. They’re test subjects. How long have they been there? When will they get out? How come there has been no outside contact? Utopia or dystopia. As the questions mount, so does the tension. Who will escape Armageddon House?

Michael Griffin’s riveting new novella May 12th 2020May 12th 2020grabs you and doesn’t let go. It will stay with you long after you’ve turned the last page. This is a haunted house of a different sort.

“Every story in The Human Alchemy is a finely-wrought tapestry, containing many shades of darkness and light. Michael Griffin deftly weaves together threads of loss, mysticism, and creeping fear to create a truly remarkable collection. His tales usher the reader through the familiar world, then reveals to them the infinite.”
–Richard Gavin, author of Sylvan Dread

“Griffin’s characters often live in the aftermath of loss and, deeply wounded, they search for something to make them whole or to make them feel the world is not an arbitrary place. From cult followers awaiting enlightenment, to believers in mystical texts, to a mathematician who tries to formulate the structure of the world, to a woman who thinks she’s entering a threesome but ends up getting (and losing) so much more, Griffin’s characters pursue the lure of enlightenment into places that are very dark indeed–and once they’re inside, chances are they won’t be able to get out. A strong collection that makes us understand the weird in a powerful new way.”
–Brian Evenson, author of A Collapse of Horses

“Michael Griffin’s The Human Alchemy is fine art dripping slime from another dimension. This is cool, strange, creepy, elegant fiction. Think Iceberg Slim in a tailor-made Italian suit channeling the best of Lovecraft while dragging it, kicking and screaming, into our time. Throw in crackling dialogue and an Escher-like ability to bend time and space while forging new realities and what you have is a collection that cements Griffin as one of the most stylish, unique, and entertaining voices in contemporary weird fiction.”
–Gabino Iglesias, author of Zero Saints

“Michael Griffin’s The Human Alchemy reveals a multifoliatedly arcane world hidden beneath the surface of our own mundane one, riddling it with hell-holes, quicksand and potential ecstatic ruin. His stories snag and drown readers by degrees, fast or slow, every sequence a new section of reef lying in wait for unwary navigators, especially those trained to expect the usual horror tropes. In other words, damn this stuff is Weird.”
–Gemma Files, author of Experimental Film

Jenna and Mark, Polly and Greyson.
Four somewhere in time, in isolation.
They have memories vague, and thoughts, imagined things, with secrets and questions arising as things unfold on their past and future down in their dwelling place and their very essence and meaning of being there.
The author has you following along their dilemma, rituals, days in cycles, almost like Truman Show same time same witnessing of repeated actions and routines, almost programmed, and then you find this is not Truman show like, no humor, the author wants to take you for a twist, a Black Mirror, or Twilight Zone spin of fates.

This tale has some eery resemblance to life of present in isolation, a weird human tale of existence leaving two things, either to finish with things to process within the psyche of the reader for quiet hours to come or merely pass of as folly and fun.
The sense of this crucible tale that runs parallel to present status of inhabitants of earth amid a pandemic came about with maybe this set of words:
“In his room, Mark obsesses on the ticking of his watch. The passing of time is impossible to prevent, but Mark wishes he could disassemble and reassemble the parts so the days would pass the way they’re supposed to.”
The author has nicely conjured a utopian work of speculative fiction for the reader to be lost in its depths for a short vivid visceral slot of minutes of existence.

I will be reading his collection The Human Alchemy some time this month, that sits on my TBR paperback pile for a while now, with very tempting cover inviting one to be lost within its pages.

“He wants the universe to be stable and persistent, but everything is conflict, selfishness and agonizing disintegration.
This world is hungry to end.
Something feels different, but he can’t see it yet. A future can’t be held until it arrives. Each present moment is just a pinpoint, flashing too quickly in passing. All that exists and can be grasped is behind. The past moves slowly. Memory remains within reach, more vivid than perception.”

“Time proceeds, seconds spinning, days piling up to become a teetering monument of years. Spaces accumulate vertically, levels stacked like layer cake. If some day there arrives a cutoff point after which all time ceases, at least finally there will be a stop to the endless seeking, climbing and descending.”

“Everybody wants to believe what they’re doing has some kind of meaning.”

Michael Griffin’s latest collection The Human Alchemy (Word Horde) was a 2018 Shirley Jackson Award finalist. Other books include a novel, Hieroglyphs of Blood and Bone (Journalstone, 2017) and his debut collection The Lure of Devouring Light (Word Horde, 2016). His stories have appeared in Black Static and Apex magazines, and the anthologies Looming Low, The Children of Old Leech and the Shirley Jackson Award winner The Grimscribe’s Puppets.

He’s also an ambient musician and founder of Hypnos Recordings, a record label he operates with his wife in Portland, Oregon. His blog is at griffinwords.com 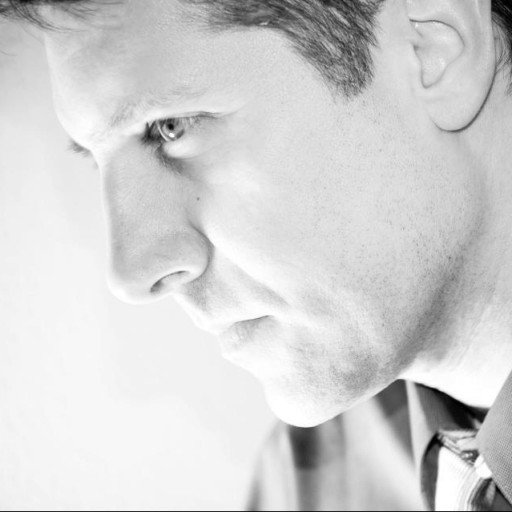 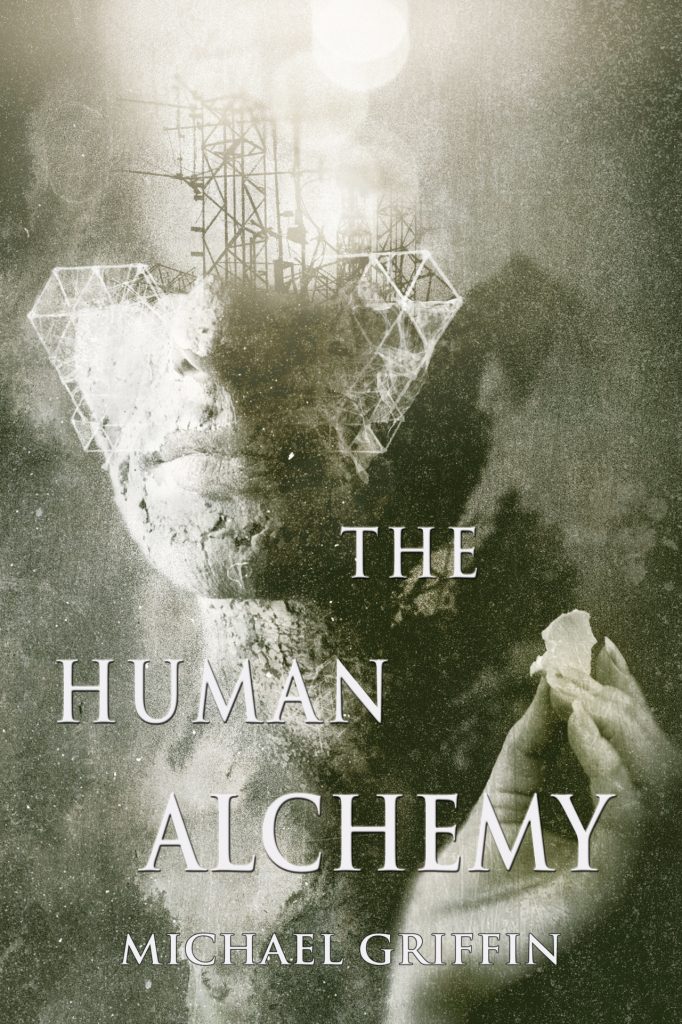 Hieroglyphs of Blood and Bone 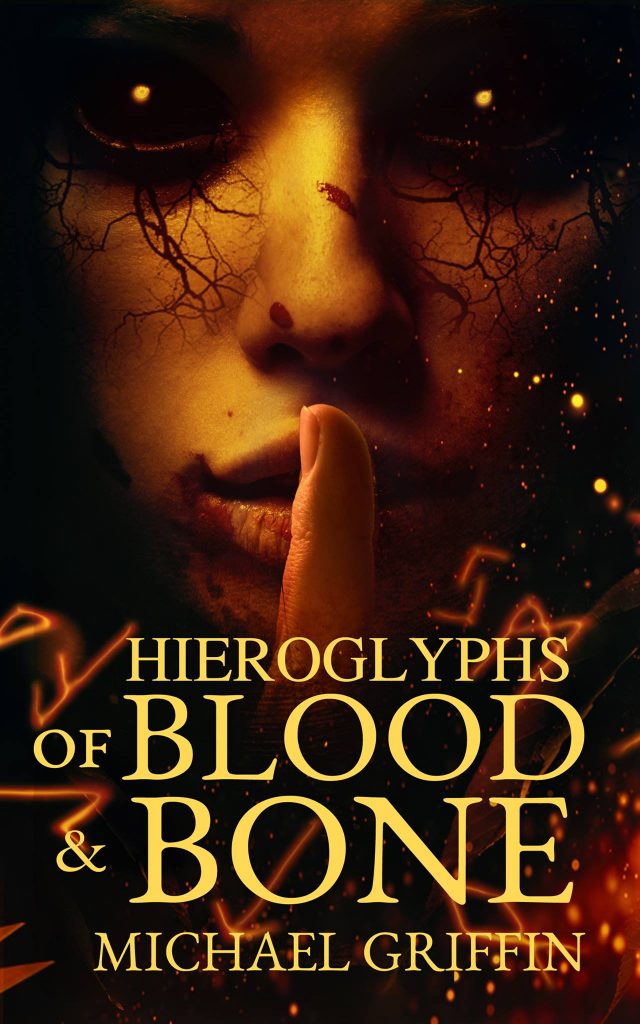 The Lure of Devouring Light 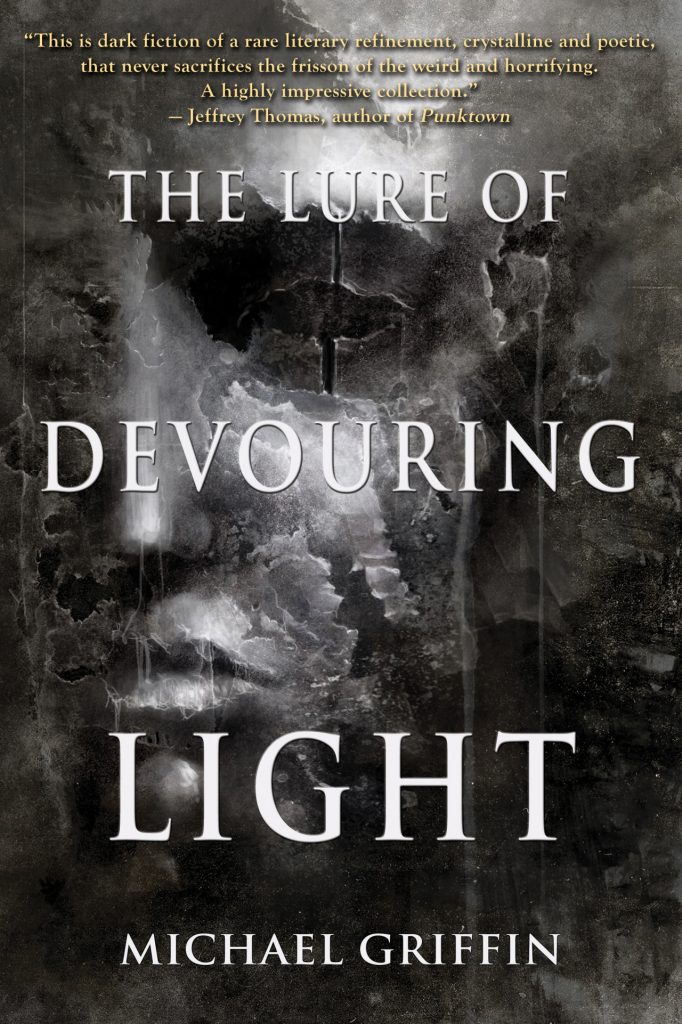