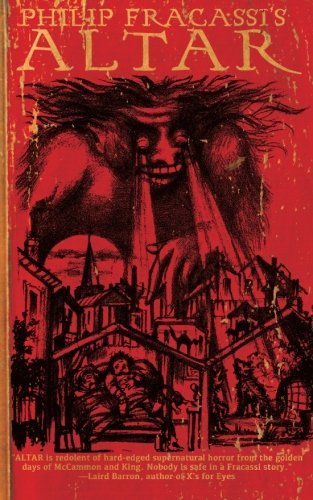 Only now available as part of story collection Behold the Void:

“ALTAR is redolent of hard-edged supernatural horror from the golden days of McCammon and King. Nobody is safe in a Fracassi story. “
— Laird Barron, author of X’s for Eyes

“…great descriptive writing and amazing use of one of the least likely settings for a horror novella, a community swimming pool. Fracassi’s work building the characters and their relationships pays off when the weird starts creeping in. Both an intense and satisfying reading experience. Admired the depiction of the family dynamics as much as the horror.”
— Jeffrey Ford, author of A Natural History of Hell

“Fracassi has a new fan. I’m going to be reading more of his stuff. You should, too.”
— Ray Garton, author of Live Girls and Vortex

“Smooth prose, excellent characterization, and just enough horror madness to let the story ring in your head long after you’ve read it.”
— Ronald Malfi, author of The Night Parade

“The moment I finished, I wanted to flip back to page one and read it again, just to see how he did it.”The Altar” is a keeper, and Philip Fracassi is the real deal.”
— Paul F.Wilson, author of Whispered Echoes

“Fracassi knows when to hold back and when to twist the knife. Fortunately for us, there’s more of the latter. Altar is riveting stuff.”
— Michael Wehunt, author of Greener Pastures

“Fracassi has the ability to inject dread into the familiar and everyday, ratcheting the tension to reach absolute horror. Profoundly disturbing.”
— Christopher Slatsky, author of Alectryomancer

Chaos of divorce gone but not buried, Martha, kids Abby and Gary, in a wagon, it is summer weekend time, on the way for a dip in the pool.
A pool in summer full of parents, kids, boys and girls, what possibly could go wrong?
This being a horror tale with trepidation the reader awaits the unexpected.

The author careful crafting the scene, unwrapping the characters and their complexities, and then exposing them to the shifting mechanics with the axis of the day shifting into chaos and mayhem with an irreversible interlude.

Similar to a previous tale I read of this authors Sacculina, in that he has a family in peril.
My second read of his now both purchased a few years ago on my kindle, another author I never managed to read till now.
Looks like his collection Behold the Void, of which contains this story, also needs reading.

This does take me back to a great little noir tale One of These Nights by Livia Llewellyn, part of a collection named: Cutting Edge edited by Joyce Carol Oates, of which there is a time for pool too, this time with father, daughter, and friend, that shifts into a deadly tale, one I strongly advise checking out too. 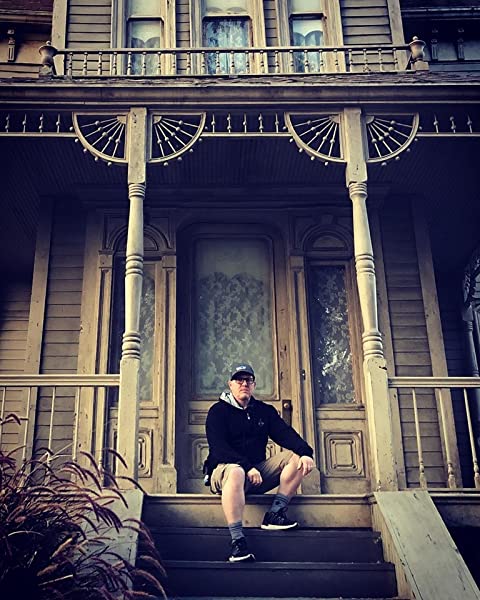 Reviewed by Lou Pendergrast on 23 January 2021