A Peculiar Peril (Misadventures of Jonathan Lambshead #1) by Jeff VanderMeer 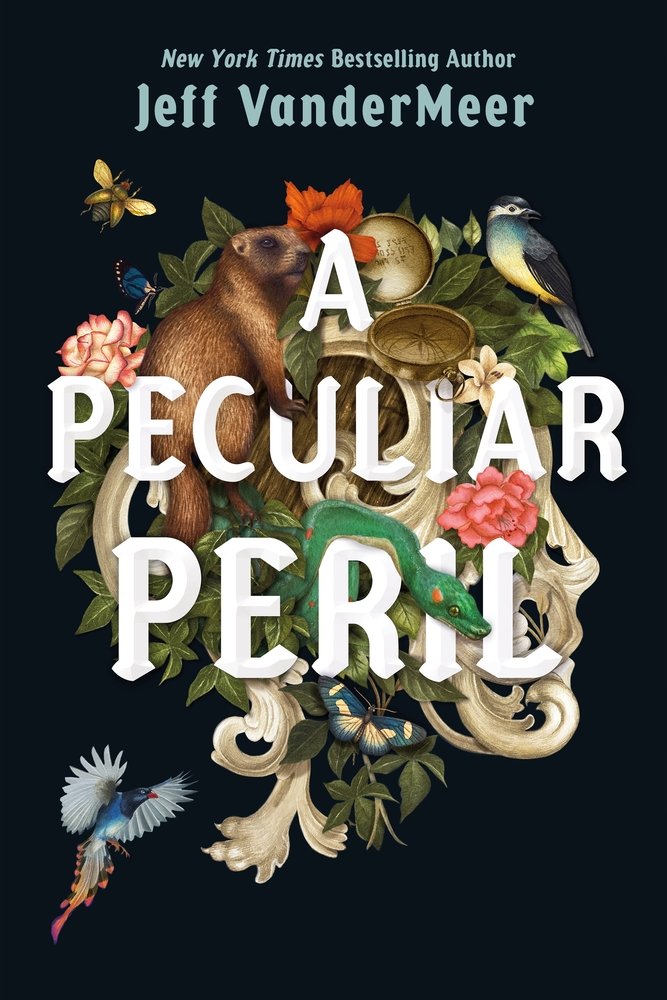 A Peculiar Peril by Jeff VanderMeer:

The first book in a two-volume fantasy about a boy who inherits his grandfather’s mansion and discovers three strange doors, evidence his grandfather did not die of natural causes but spectacularly unnatural ones, and clues to the family’s ties to an alternate Europe immersed in a war fought with strange tech and dark magic. 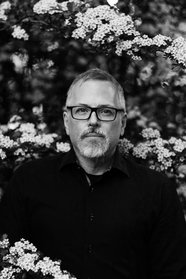 Jeff VanderMeer is the “weird Thoreau” according to The New Yorker. He is the author, most recently, of Borne and The Southern Reach Trilogy, the first volume of which, Annihilation, won the Nebula Award and the Shirley Jackson Award and was adapted into a movie by Alex Garland. He speaks and writes frequently about issues relating to climate change. VanderMeer lives in Tallahassee, Florida, with his wife, Ann VanderMeer, and their cats, plants, and bird feeders.