Cover art is important to a book. And it’s so difficult to get right. It has to look good on a shelf or as a digital thumbnail. More than looking good, it needs to communicate. In direct contradiction to the old adage, we all judge books by covers. And the publishing industry encourages it. The right combination of art, typeface, and layout can tell a shopper not just what kind of book it is, but instantly set a mood. Or more accurately, set a hook.

Think about browsing your favorite bookstore. The titles are segregated not just by genre but by art. You can tell instantly the difference between a Regency romance and hard science fiction. If you read widely in a genre you can pin down a subtype by the art on the cover. Few people will mistake a cozy mystery for a hard-boiled police procedural even if they sit right next to each other. Judging the book by the cover has become a short cut for finding the books you love.

That doesn’t mean you can gage the quality of the contents by the look of the cover. But, I think, we’ve all passed books by because the art just didn’t do its job. The job, the visual baiting of the hook for the reader, is what it is all about. And if you are a writer, a writer with a new book, you get excited about great cover art and the work it does for you.

A KILLING SECRET is the 4th book in my Katrina (Hurricane) Williams, Ozarks mystery series. I’m so excited to debut the cover here today. I have to say, the artist took my vague suggestions of, “Something bleak, trees, maybe snow,” and turned it into something amazing. I hope you think so as well. 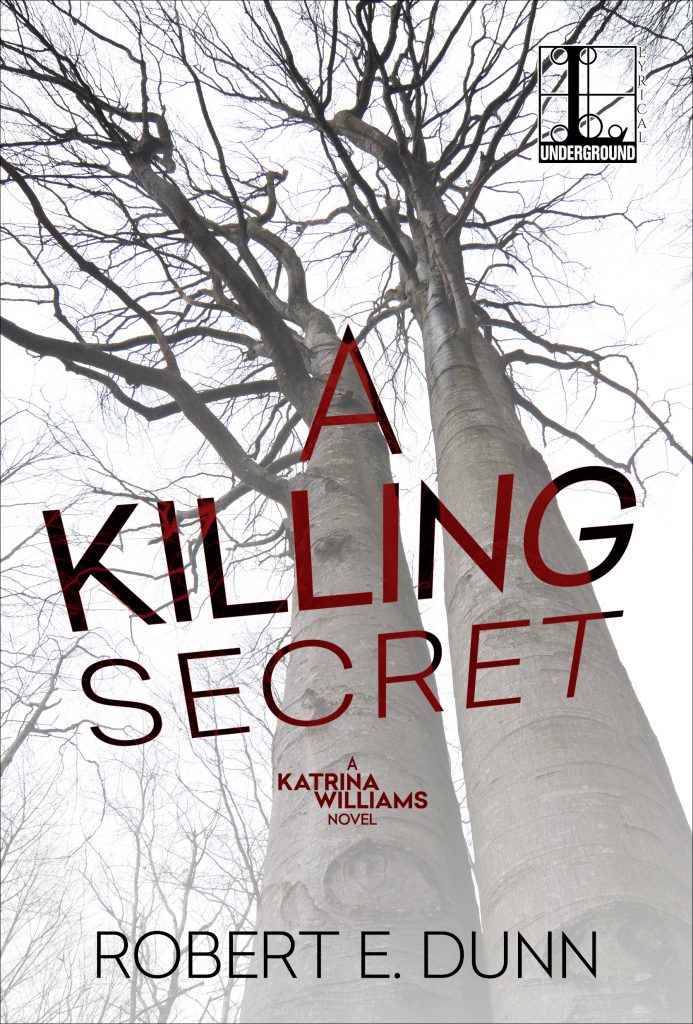 Thanks to Lou and More2Read for letting me show off and brag a little about A KILLING SECRET and the wonderful cover.

A KILLING SECRET is my 4th novel featuring Katrina (Hurricane) Williams from Lyrical/Kensington. It will be published 8/6/19. But, wink wink, you can already preorder this dark, rural noir. Just look at that cover. You know you want to.

When a rising country star is found dead in the Missouri Ozarks, sheriff’s detective Katrina “Hurricane” Williams must confront the possibility that the man she loves is involved…

Called to investigate the theft of valuable timber, Katrina finds the dead body of young singer Sharon Rose lying in the snow, shot execution style. When Sheriff Billy Blevins arrives at the crime scene, his strong reaction to seeing the victim is as baffling as a pretty corpse surrounded by tree stumps …

Until Katrina learns that Billy was involved with Rose.

The sheriff’s refusal to confide in her, coupled with his erratic behavior, not only puts a strain on their already complicated relationship, it hobbles her homicide investigation. With Billy going rogue, Katrina can’t rely on anyone but herself. Secrets and suspects abound, even in the singer’s own family, and the key to the murder may lie in the lyrics of what is now her swan song. 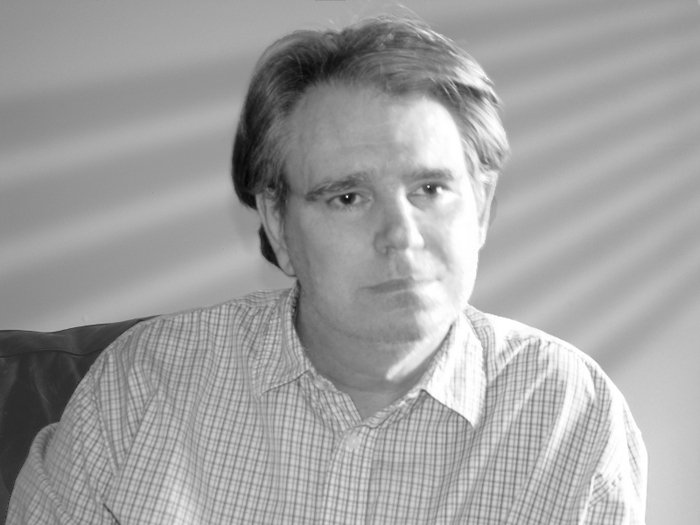 Robert E. Dunn was born an Army brat and grew up in the Missouri Ozarks. He wrote his first book at age eleven turning a series of Jack Kirby comic books into a hand written novel. Over many years in the, mostly, honest work of video and film production he produced everything from documentaries, to training films and his favorite, travelogues. He returned to writing mystery, horror, and fantasy fiction for publication after the turn of the century. It seemed like a good time for change even if the changes were not always his choice.
In addition to DEAD MAN’S BADGE, Mr. Dunn is the author of the horror novels, THE RED HIGHWAY, MOTORMAN, and THE HARROWING, as well as the Katrina Williams mystery/thriller series, A LIVING GRAVE, A PARTICULAR DARKNESS, and the upcoming A MOMENTARY LIFE.
Reviewed by Lou Pendergrast on 11 March 2019