The Death of Sweet Mister by Daniel Woodrell - more2read.com

The Death of Sweet Mister by Daniel Woodrell 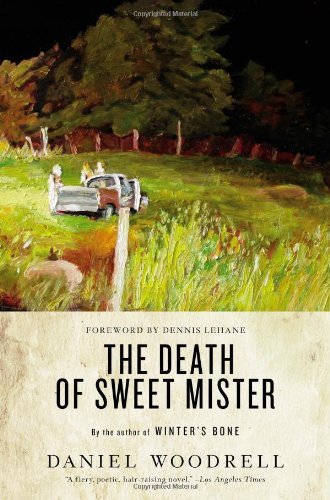 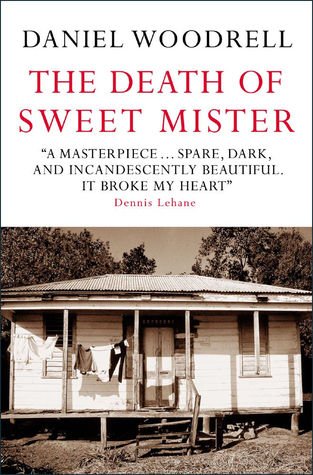 Shug Akins is a lonely, overweight thirteen-year-old boy. His mother, Glenda, is the one person who loves him–she calls him Sweet Mister and attempts to boost his confidence and give him hope for his future. Shuggie’s purported father, Red, is a brutal man with a short fuse who mocks and despises the boy. Into this small-town Ozarks mix comes Jimmy Vin Pearce, with his shiny green T-bird and his smart city clothes. When he and Glenda begin a torrid affair, a series of violent events is inevitably set in motion. The outcome will break your heart.

“This is Daniel Woodrell’s third book set in the Ozarks and, like the other two, Give Us a Kiss and Tomato Red, it peels back the layers from lives already made bare by poverty and petty crime.”
–Otto Penzler, “Penzler Pick, 2001”

Review:
This is a boys account, a modern day underbelly family, he’s a overweight teen living with a stepfather who dishes out violence drugs and alcohol. He watches his mother, which he admires and cares, for get beaten up by his stepfather and used by men for sexual purposes, eventually he feels if everyone has a slice of mom want can’t I. His affection and attraction goes beyond being her son.

Reviewed by Lou Pendergrast on 26 August 2011